Visitors at the Fort today will notice two distinct types of uniforms worn by the volunteers who portray the soldiers here at Fort Atkinson. Historically, there were two full regiments of soldiers garrisoned here at Fort Atkinson. The first regiment was the Sixth Infantry. Earning the nickname ‘The Regulars” during the War of 1812, The Sixth was a battle tested regiment that was used to the rigor of campaign. The Sixth was the longest serving regiment here at the Fort, being here at its inception and serving until the post was abandoned in 1827.

The second regiment was the Rifle Regiment. Considered something like the Special Forces of its time, the Rifle Regiment was raised during the War for 1812 and was specifically fitted for duty in a far-flung frontier post like Fort Atkinson. Also a battle tested regiment, the “Rifles” were comprised of veteran soldiers who learned to master the rifle and were all sharpshooters able to hit specific targets at a distance far beyond that of a common Infantryman’s musket.

Today’s visitor can see both regiments recreated by volunteers who portray these soldiers based on countless hours of research into period documents. Every aspect of the soldier’s life, down to the uniform buttons, has been researched and meticulously reproduced for the benefit of the visitor who might be interested in our nation’s military heritage. 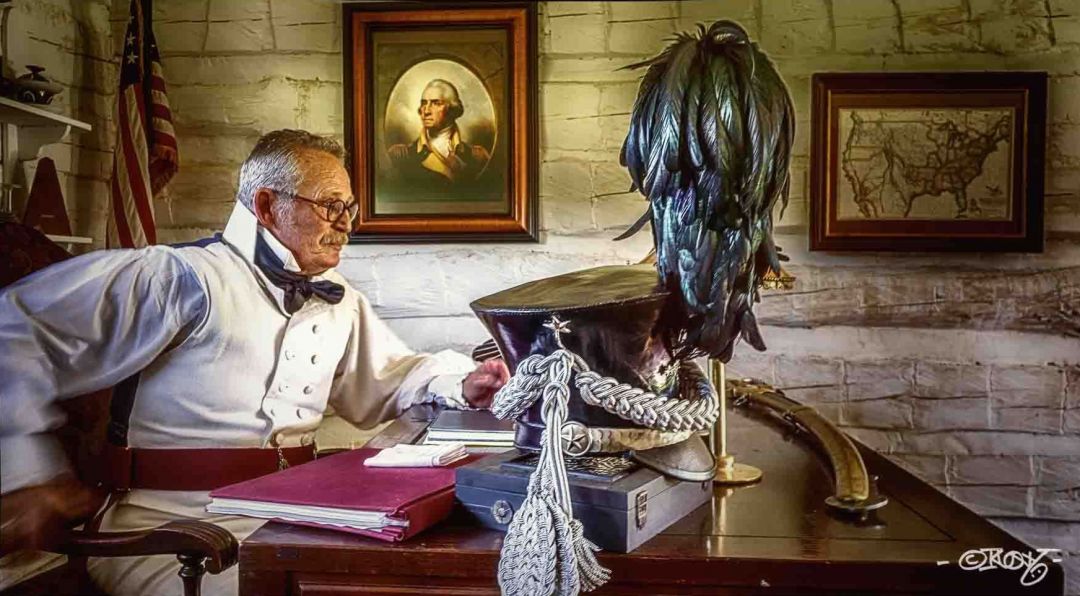 The following men served as commanding officers at Fort Atkinson: 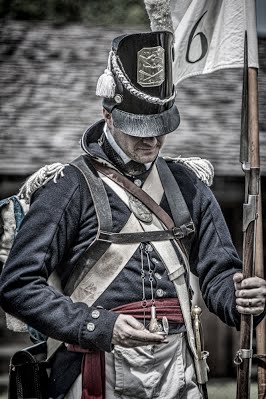 At Fort Atkinson, we portray the light and artillery companies, Companies A and G, respectively. 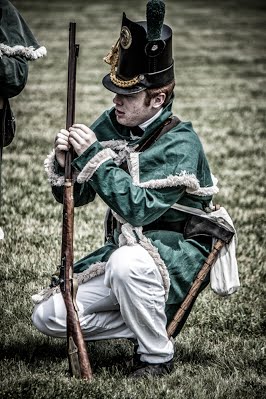 Artillery at Fort Atkinson was not a distinct unit. Company G of the 6th US Infantry was the smallest company on post. There were soldiers that were trained in artillery that were assigned to the unit that manned the cannons that were brought up with the expedition.

These cannons were used for signaling, celebration, and warfare.

The fort was originally armed with artillery pieces that could fire parallel to the fort walls.